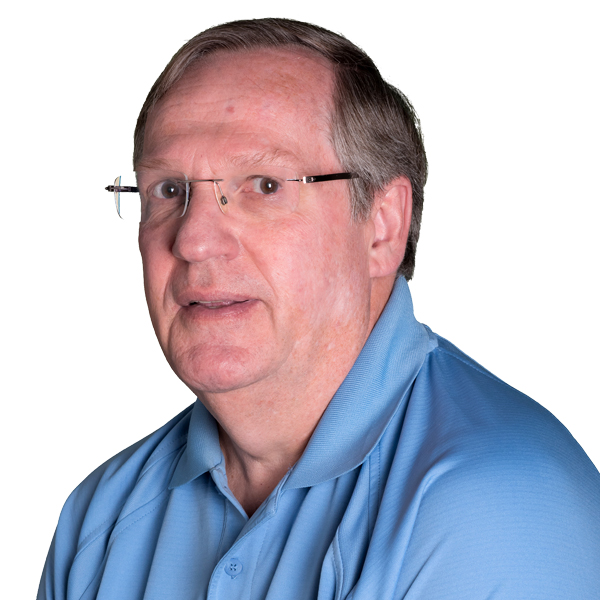 A McGill University graduate in Animal Science with a Master’s Degree in Animal Genetics, Robert received his PhD in Animal Genetics from the University of Guelph. His experience as a lecturer in the Department of Animal Science at McGill’s Macdonald Campus and as an associate researcher for the Programme d’analyse des troupeaux laitiers du Québec has made Robert a valuable asset to Valacta (now Lactanet) in his role as Assistant Director of Research and Development. Robert is a member of the Genetic Evaluation Committee of Canadian Dairy Network.

He has been involved in several development projects and has played a key role in the development of the Vision2000 software and database, which now benefits all Canadian herds registered for milk recording. It is for his valuable contribution to the industry that he received in 2018 the Dairy Cattle Improvement Industry Distinction Award.