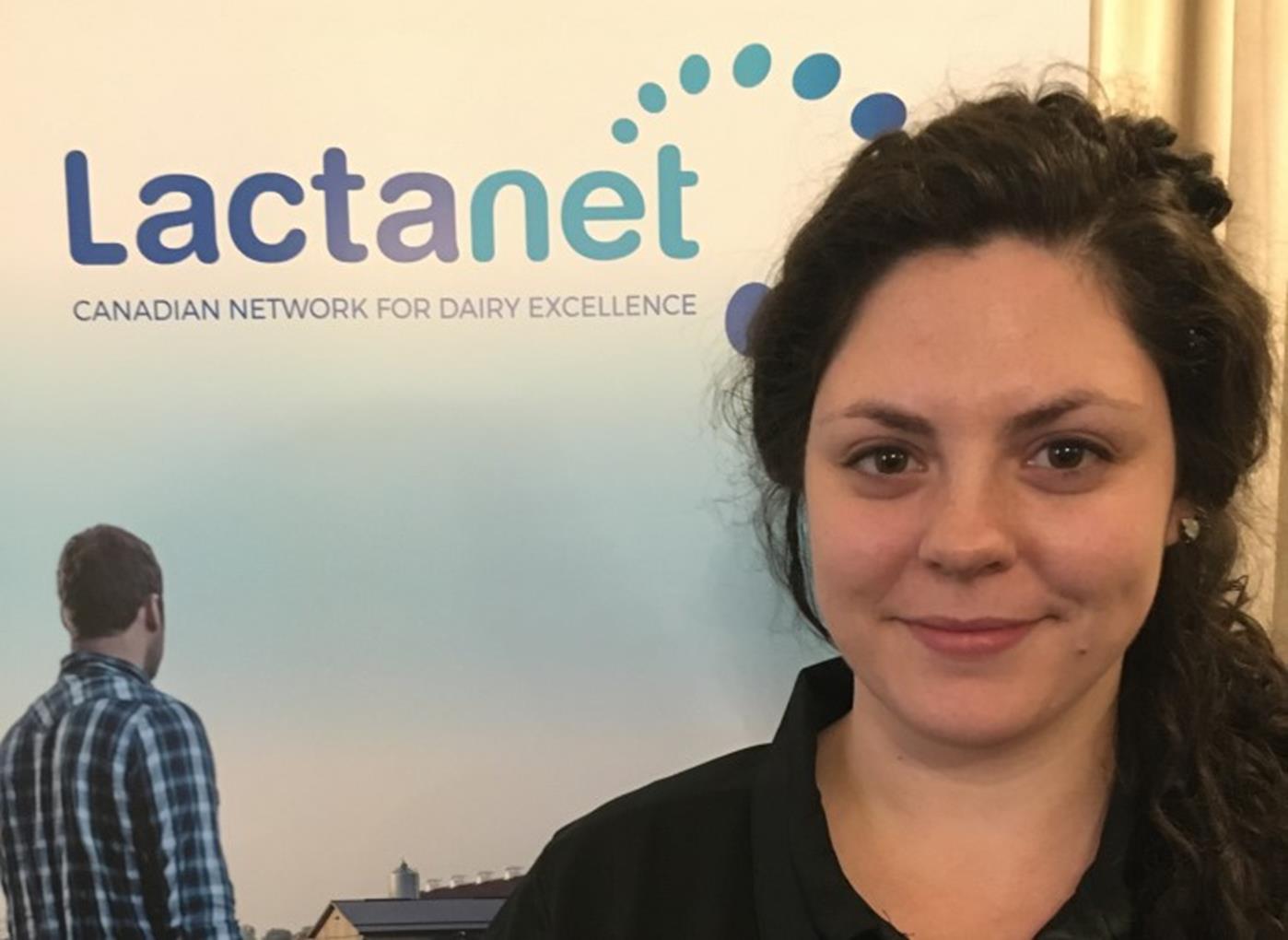 First, a bit of background

Brittany grew up in Mabou/Brook Village area of Cape Breton. She had always known she wanted a career with animals and agriculture! She graduated from Dal Ac in 2016 with B. SC. (Agriculture) majoring in animal science and minoring in agricultural business.

She worked on various dairy farms growing up, which she returned to upon graduation for a short time until a temporary position came up in her area with Valacta (now Lactanet). When the temporary position ended she remained part of the team to service robot herds in her area and eventually focused on Data Quality for the Atlantic Region.

Brittany just recently got married in October so don’t be fooled by her last name…. she was a MacDonald!

As a true dog fan, Brittany loves to be entertained by all the dogs on the different farms she visited! Although she is definitely more of a dog person, the odd barn cats she crossed paths with have stolen her heart with their cuteness ! She is also very appreciative of the warm hospitality she received on farms.

The most common question from clients

“What’s my average this test?” or “How soon will the reports come back?”. She loves to see eager clients wanting to get their test results back and reaching out for help on certain areas!

What part of the job does she enjoy the most?

Scenery is one of her favorite parts of the job. Driving through the country roads for a milk test and capturing the best sunrises & sunsets is an added bonus! At cropping times there also tends to be some stunning photos you can capture and show to others to remind everyone how hard farmers work!

What brought her to work for Lactanet?

Brittany always knew about the services that Lactanet provided from the farms she worked on and when their local technician had taken some time off, she was asked if she’d be interested in filling in.

“I thought it would be interesting and a rewarding job….I was right!” Brittany stated.

What does she like to do outside of work?

Brittany enjoys spending time with family, being out in nature and the occasional shopping road trip!

What changes have you noticed, either in your job or the industry in the last few years?

“Definitely the advancements in technology as well as the threats to the dairy industry lately along with the rapid changes: environmental, cost of production, quota changes, etc.” 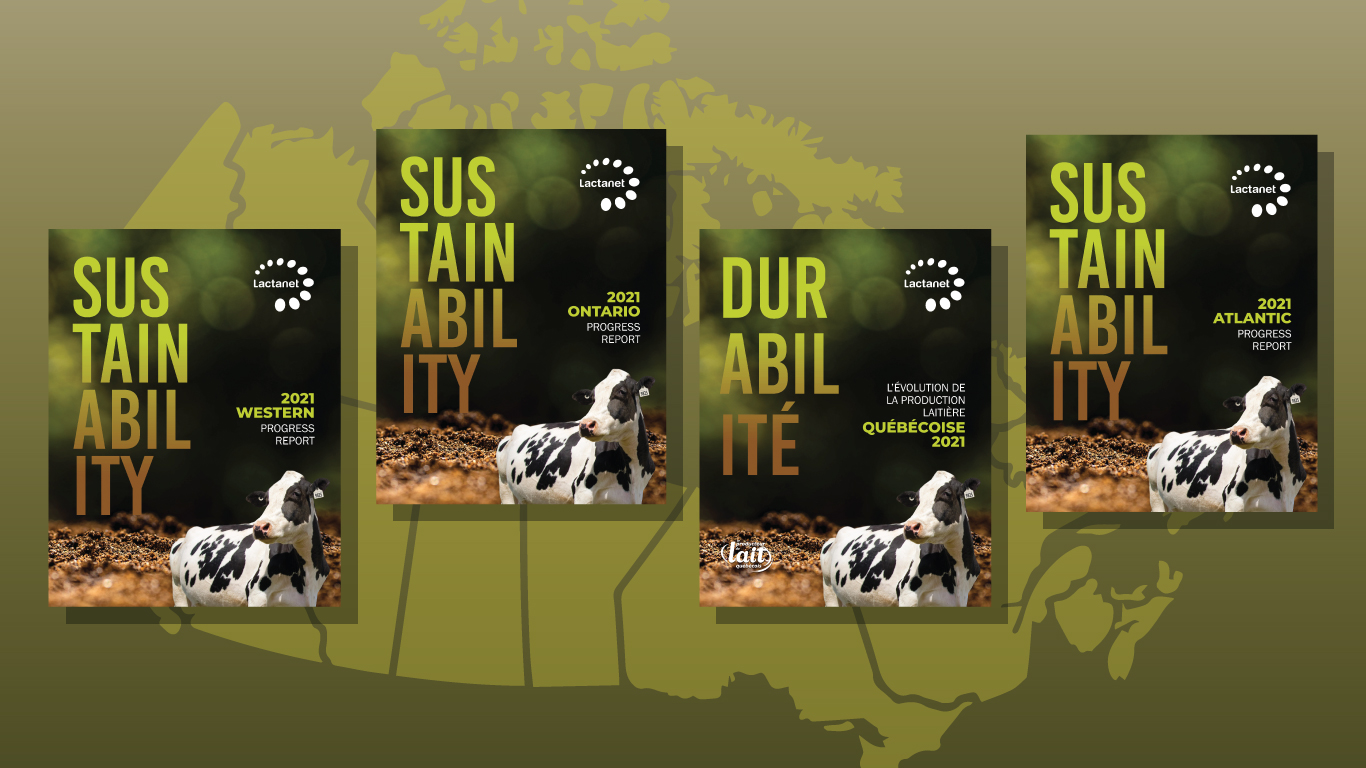 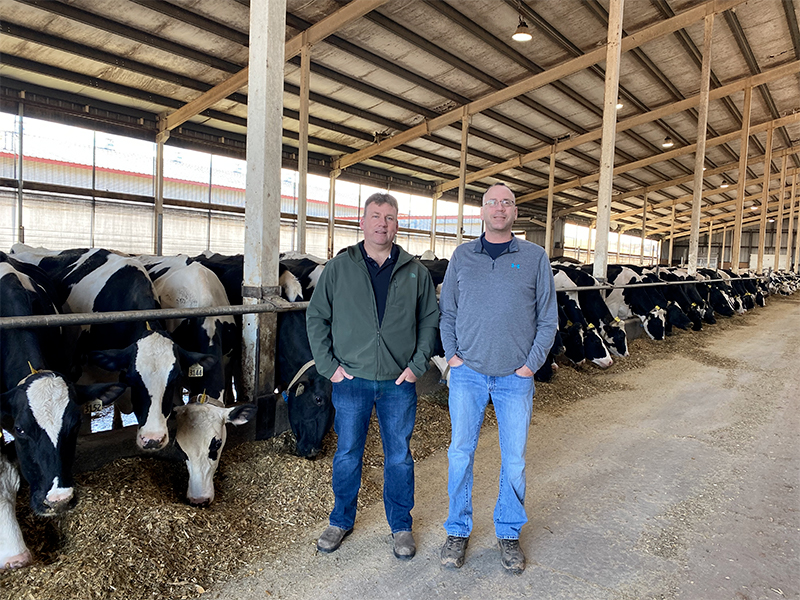 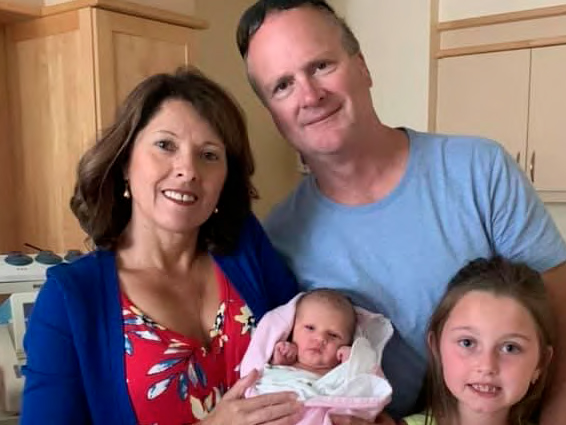 N&N Farm: Passing The Torch to the Next Generation