Home > Library > Mycotoxins > The challenge of mycotoxins in cattle

The challenge of mycotoxins in cattle

What are the sources of contamination?

On dairy and beef farms, mold can be found in several types of feed:

Figure 3. Presence of mold on a large silage bale whose wrapper has been punctured by birds. 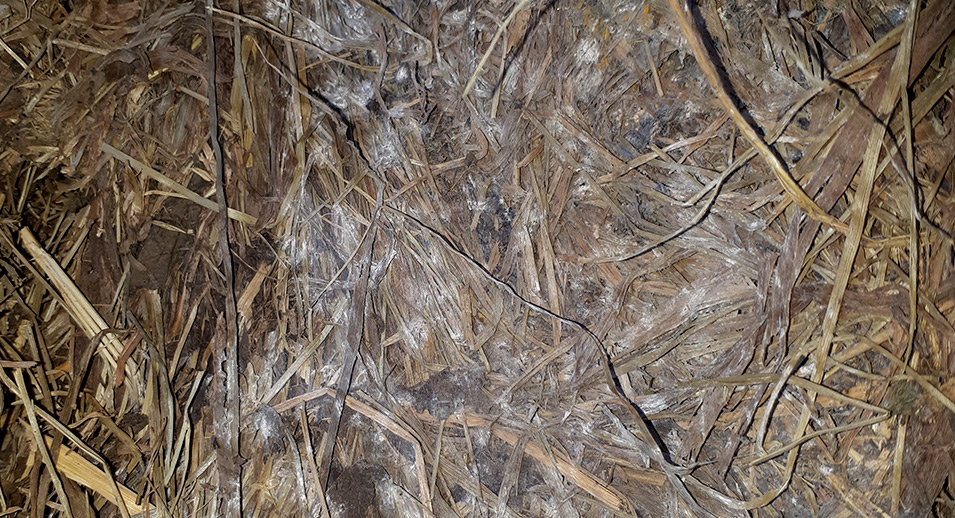 Contamination and mycotoxin production can occur in the field, during harvest and during storage. Rainy conditions and humidity increase the risk of contamination and promote the development of molds.

The application of certain preventive steps can limit the extent of feed contamination and thus reduce the risk of adverse effects in animals.

What are the most common mycotoxins in cattle?

The presence of mycotoxins in livestock feeds is common and widespread throughout the world. In a large-scale study with analytical data from 100 countries on all continents, 88% of all ingredient and feed samples were contaminated with at least one type of mycotoxin (Gruber-Dorninger et al., 2019).

To date, over 400 different mycotoxins have been documented. They are grouped according to the type of molds that cause their production. The major mycotoxins associated with problems in cattle are produced by species of fungi in the genus Gibberella (Figure 4). Each of them is distinguished by its chemical composition. 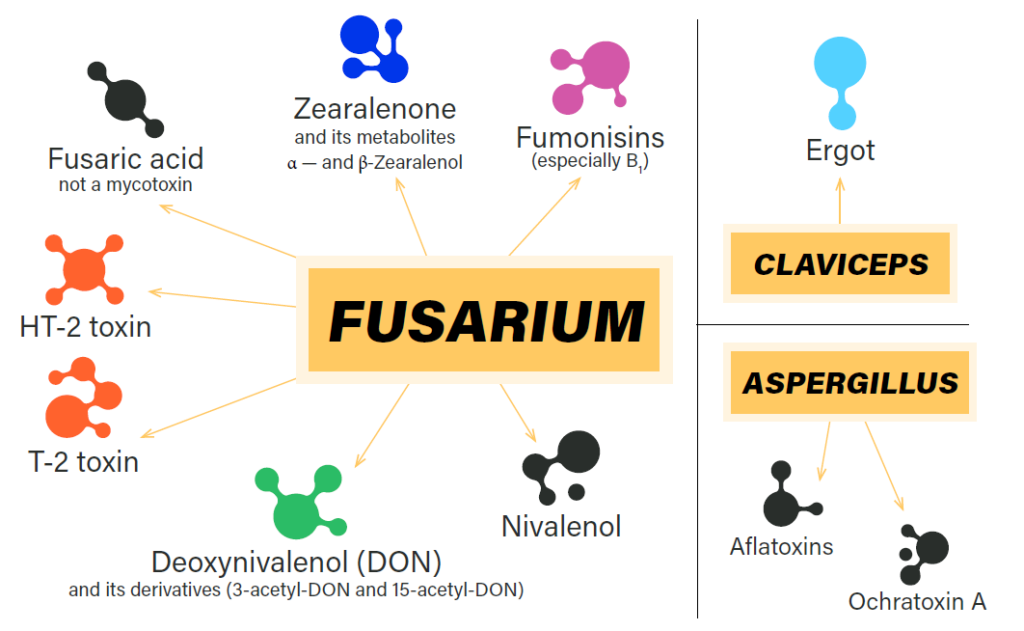 *Although produced by Fusarium and associated with adverse effects, fusaric acid is not a mycotoxin per se.

Aflatoxin is not present in food produced in Quebec/Canada, but it is possible to find it in food imported from the United States or other places where the climate is warmer. This toxin is of particular concern because it can be excreted in the milk of intoxicated cows and is associated with significant health problems in humans.

Mycotoxins differ according to climate and location

Mainly because of climatic differences, the profile of mycotoxins found in feeds differs from one region to another. On a North American scale, the three most detected mycotoxins in more than 5,000 livestock feed samples analyzed between 2007 and 2018 were products of Fusarium molds (Figure 5):

One could assume a relatively similar picture in cattle feeds in Quebec/Canada, but in the absence of evidence, this cannot be confirmed. Moreover, the mycotoxin picture varies not only from one region to another and according to the weather, it also varies from one year to another and between varieties of the same plant species.

Let’s also remember that there are hundreds of mycotoxins, but only a few of them are routinely analyzed in laboratory tests. The actual prevalence of each mycotoxin in feeds is therefore not precisely known. 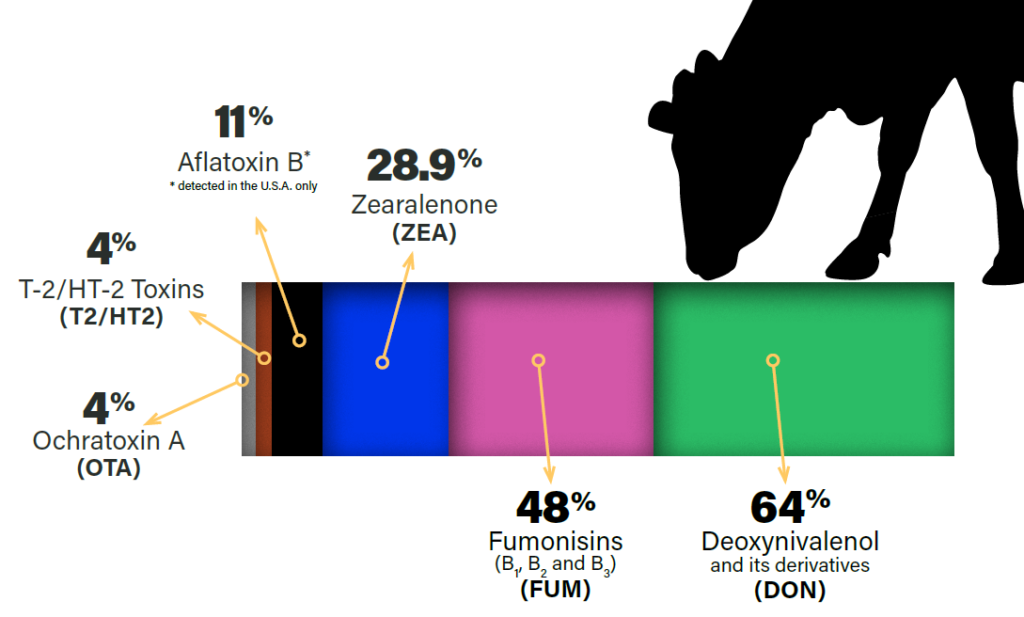 Can feeds be contaminated with several mycotoxins at the same time?

Since cultures can be infested with several strains of molds at the same time, and each can produce different toxins, co-contamination of feeds is common. In the study by Gruber-Dorninger et al., (2019), 64% of positive samples were contaminated with two or more types of mycotoxins. As one might expect, the most frequent combinations of mycotoxins in co-contamination involved the three most prevalent: DON, ZEA, and FUM.

As an example, Figure 6 illustrates the proportion of corn samples contaminated with any of the most frequent combinations of two mycotoxins (Gruber-Dorninger et al., 2019). Co-contamination also occurs in other food types.

When multiple contaminated foods are mixed together, the risk of co-contamination is obviously increased.

Figure 6. Most frequent combinations of two mycotoxins in co-contamination in corn (n = 74,821) 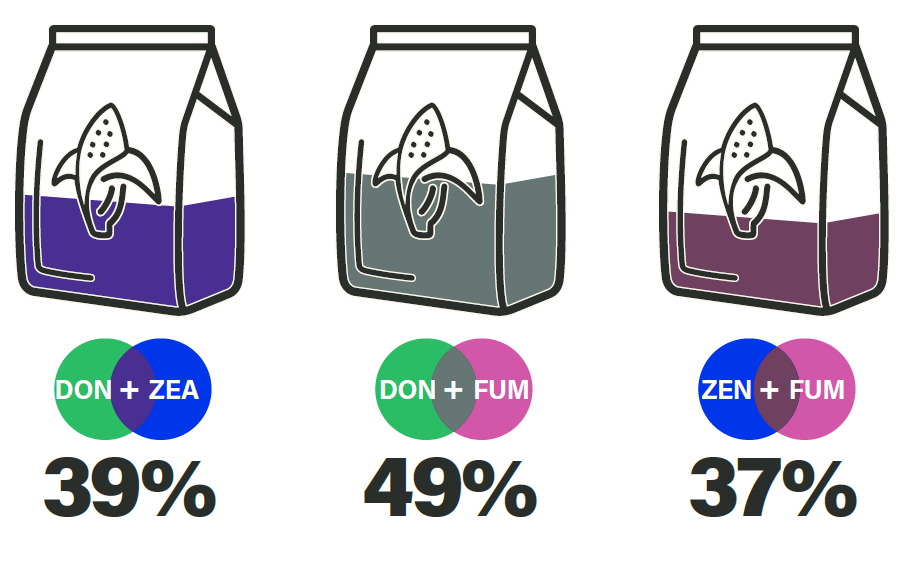 Given the high probability of co-contamination in cattle feeds, the quality of the sampling and the choice of the type of analysis play a determining role on the representativeness of the analytical results compared to reality.

What are the effects of mycotoxins in cattle?

The signs of mycotoxicosis in cattle are varied and not very specific, i.e. they can also be attributed to other health problems. Therefore, it is not possible to link a particular symptom to the ingestion of contaminated feed. Furthermore, the likelihood of observing effects in poisoned cattle depends on 1) the immunity status of the cow and/or herd, 2) the type(s) of mycotoxin(s) involved, and 3) the concentration of mycotoxins in the diet.

Cows with a strong immune system are more resistant

Each cow and herd responds differently to mycotoxin ingestion, depending on immune-related factors. Good practices to limit cow stress, a proper feeding program and regular monitoring of herd health promote a healthy immune system and reduce the risk of adverse effects.

The effects vary according to the mycotoxins

In general, the ingestion of mycotoxins can affect the efficiency of the animal’s immune system and make it more susceptible to various infections and diseases. Mycotoxins are also often associated with reproductive problems and decreased milk production performance. However, some clinical signs are more specifically attributable to one or more mycotoxins (Figure 7).

Although each mycotoxin can be associated with typical effects from a given ingested dose, it is no longer possible to fully rely on this phenomenon when several types of mycotoxins are present at the same time. Although not well documented, mycotoxins can cause additive, synergistic or antagonistic effects between them. This justifies the interest in choosing a comprehensive food analysis method that measures several types of mycotoxins instead of only one. 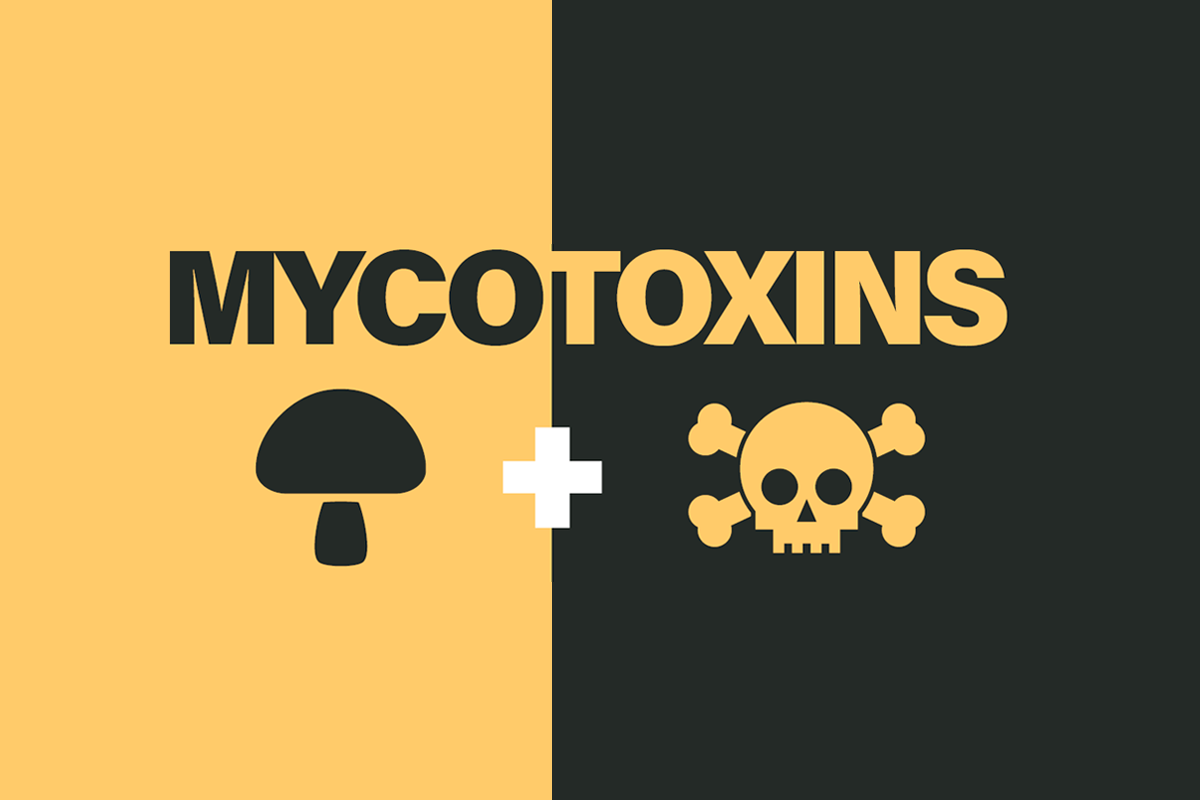 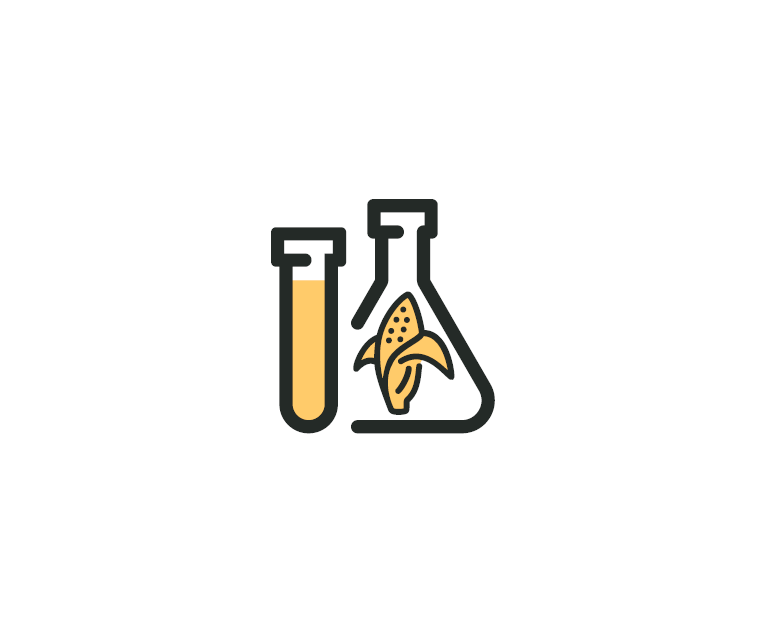 Analysis of mycotoxins in feed