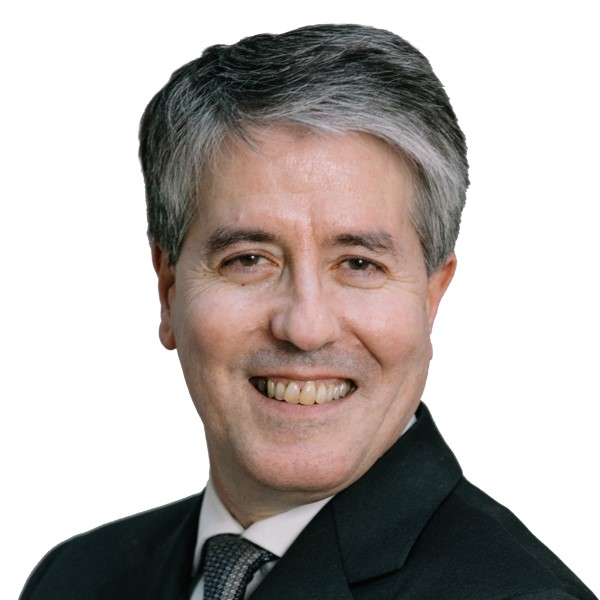 In addition to his role at Lactanet Canada. Filippo is also Adjunct Professor at University of Guelph. Filippo is former Chief Scientific Officer and Vice President, Innovation and Programs at Ontario Genomics in Toronto. He was also Chief of Research and Strategic Development at the Canadian Dairy Network (now Lactanet), and Research Scientist at Agriculture and Agri-Food Canada. Prior to his time in Guelph, Filippo was R&D Manager at the Italian Holstein Association in Italy.

A renowned geneticist and scientist, Filippo has led groundbreaking research in animal breeding overseeing large research projects and teams of graduate students and researchers. Filippo is the recepient of various prestigious awards including the ASAS Rockefeller Prentice Award and the ADSA Lush Award. Since 2014, Filippo serves as Secretary of the Permanent International Committee of WCGALP (World Conference of Genetics Applied to Livestock Productions). Dr. Miglior is Past-President of Canadian Society of Animal Science, and Editor-in-Chief of Canadian Journal of Animal Science. Filippo’s extensive writing includes authoring 3 book chapters, over 150 scientific articles, and 600 conference proceedings. 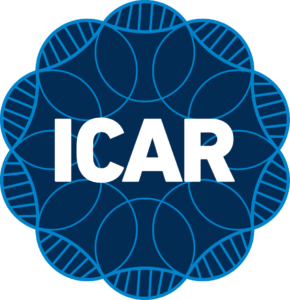