We hear you! Crampy cows are a concerning problem to dairy farmers. That’s why we are conducting a data collection blitz to identify animals in as many herds as possible that exhibit Crampy symptoms. This way we can understand the prevalence of the syndrome in Canada and begin to develop new tools and strategies to reduce Crampy in the Canadian dairy population.

Bovine Spastic Syndrome (BSS), or “Crampy” as its commonly known to dairy farmers, is a chronic-progressive neuromuscular disorder that affects all breeds of cattle. Crampy usually affects older cattle and is characterized by spastic contractions in the muscle on one or both hindlegs, the back and eventually the entire body.

But Crampy doesn’t show the same in all animals. The wide range and progression of symptoms makes this syndrome challenging to recognize and diagnose. It was first described in the early 1900’s and since then researchers have struggled to find the root cause of the disease or possible cures. A widely accepted theory is that Crampy is a genetic syndrome, but we don’t have accurate data to prove it  – yet!

How to tell if your cow is Crampy

It is crucial that animals are diagnosed when moving, standing or sitting as symptoms do not show while stagnant. Signs of Crampy usually start to show between the age of 2 to 7 years. In rare and unusual cases, the symptom can start as early as 1 year. At first signs, the animal starts to shake or push against the neck rail when rising. Mild attacks last only for 15 to 30 seconds and affect only the hindlimbs, resulting in extended legs. Crampy is a slowly progressing condition and mild attacks can occur for many years before they become severe. In many cases, clinical signs are overlooked for multiple years.

As the syndrome progresses, attacks become longer and more serve. Periods of severe attacks can last for 1 to 3 weeks and are usually followed by a period of mild symptoms for up to 6 months. During severe attacks, all muscles seem to be affected by spasms that last up to an hour or even longer. Animals lose production and weight as they can’t eat – reducing profit and animal welfare. There is no specific drug treatment or permanent cure for Crampy . Consequently, affected animals can only be treated symptomatically, which negatively affects the animal’s lifetime productivity.

Crampy isn’t the only syndrome we are interested in, or that causes upper limb lameness. Bovine Spastic Paresis (BSP) is another neuromuscular syndrome that exists in dairy cattle. While there are many similarities between Crampy and Paresis, they are two distinctive disorders. Ideally, it is important that we can tell the difference between them on farm so that we can accurately record, monitor and manage each syndrome. Compared to Crampy , Paresis is a disorder characterized by permanent spasms with a contracted Achilles tendon that mainly affects young animals. The hock becomes straight and rigid, causing the leg to swing in a pendulum motion and resembling a pegged leg. Paresis is a continuous disorder, unlike Crampy where the animal experiences episodes of attacks.

Current monitoring and recording of Crampy

In Canada, for decades now, the type classification system has recorded “Crampy” as one of several defective characteristics. This recording system allowed the classifier to identify animals that were either “mild” (1 tick) or “severe” (2 ticks) and served to monitor relative trends in the frequency of “Crampy” within each dairy cattle breed. The classification program concentrates on the conformation assessment of cows during their first lactation. This is usually before the first onset of symptoms – meaning that our current prevalence of “Crampy” is most likely largely underestimated. Nevertheless, the collection of this Crampy data over many years has demonstrated that some sires have a higher prevalence in their daughters compared to other sires.

Genomic selection provides a new opportunity to the dairy sector. The first step in developing genetic tools is to implement a national data collection strategy to identify those animals in dairy herds across Canada that are “Crampy”. Using this approach requires producers to subjectively assess “Crampy” on their own, without the assistance of a specialist such as a veterinarian.

To help us achieve a high degree of accuracy in terms of producer-reported assessments of Crampy, versus Paresis, we’ve focused our data collection on key pieces of information. This includes identifying the level of severity of Crampy as well as an estimated age at onset. We need to be able to connect each animal to their genetic background, so it is important that we have the animal registration number, which we may also be able to cross-reference using the animal’s visible ID within your herd. Once all “Crampy” cows in your barn have been identified, you can complete the form provided by your Lactanet representative and return it to them at your convenience.

We would like to thank all dairy farmers across the country for their participation and strong interest in monitoring and managing Crampy in the Canadian dairy industry. Recording this valuable data is the first step in reducing the prevalence of Crampy in dairy cattle in Canada. This project is possible thanks to your support and active involvement. 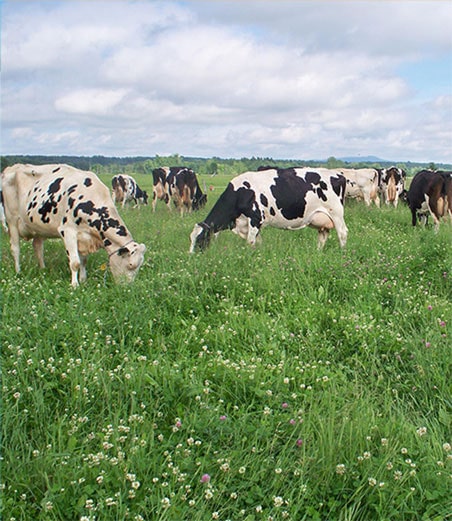 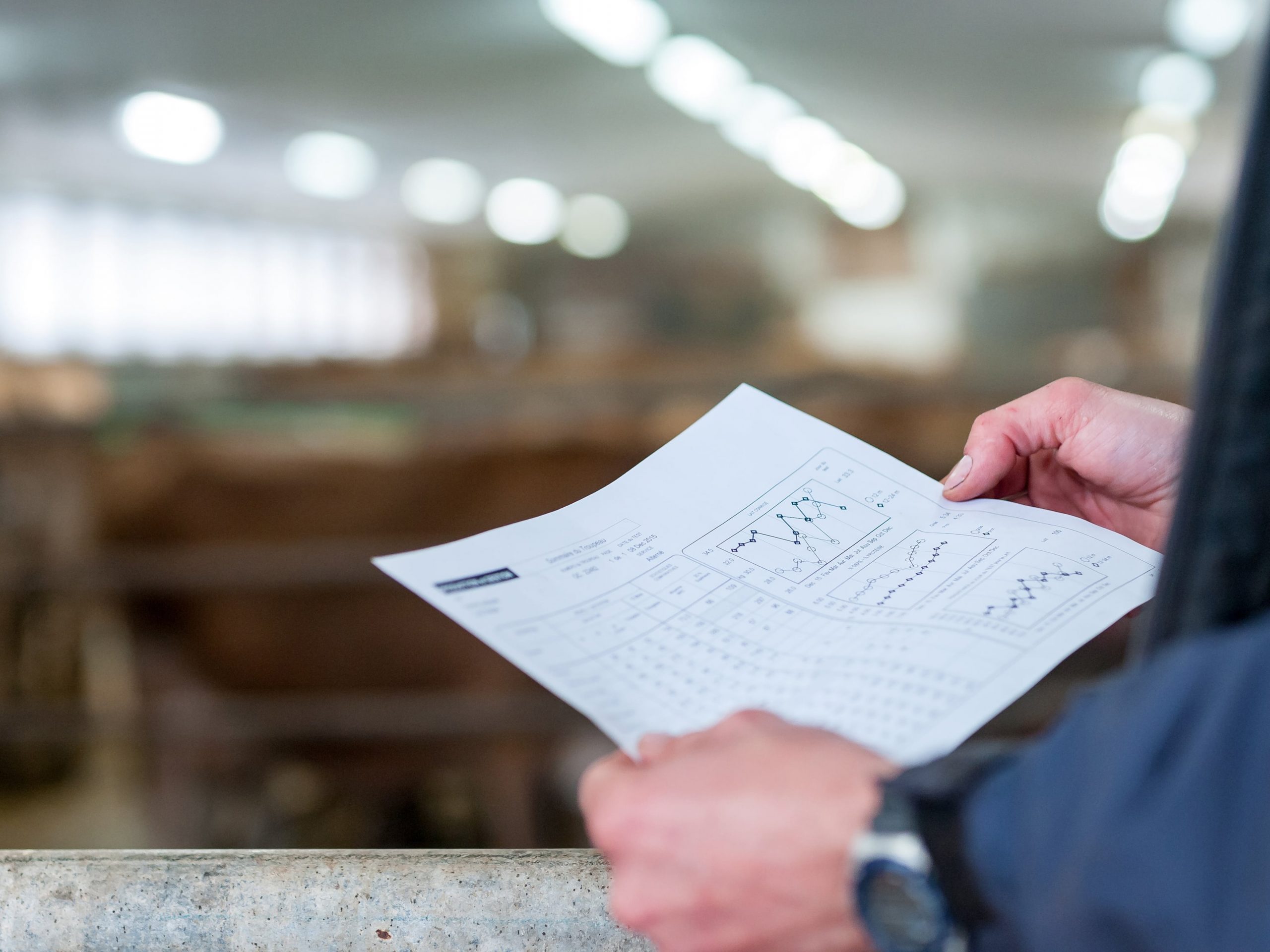