Genetic gains in the Canadian dairy industry have been advancing at an unprecedented rate since the introduction of genomics in August 2009, when the first genomic evaluations were published in Canada.[i] In the five-year period between 2014 and 2019, the average rate of genetic gain more than doubled. It is estimated that genomic selection for novel, economically important traits could generate an additional $200 million per year in annual net benefits to the dairy sector as a result of increased genetic progress for new relevant traits. [ii] 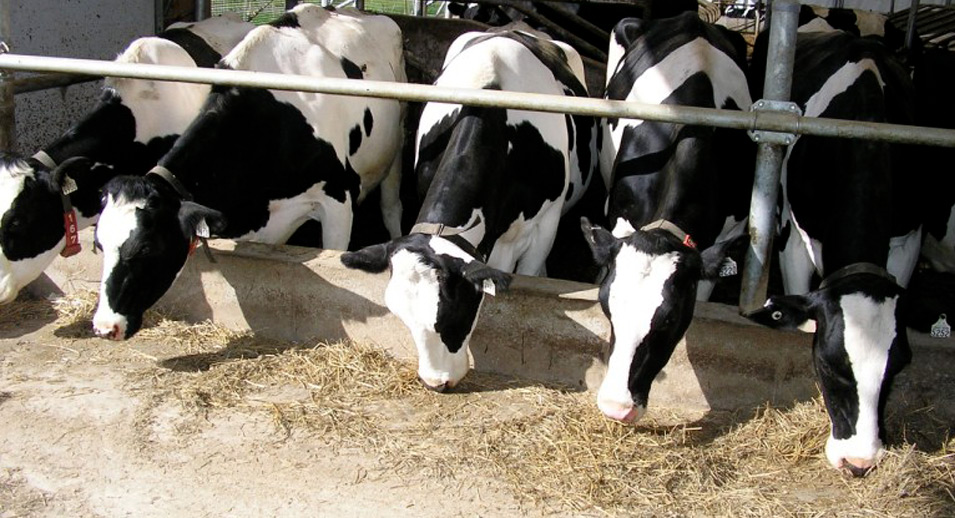 Researcher Christine Baes of the University of Guelph is leading this project focused on the analysis and comparison of breeding strategies and novel tools from an economic and genetic improvement perspective to increase progress in Canadian dairy cattle breeding programs. Ultimately, the outcomes will serve to help dairy farmers make more informed decisions about using new technologies, methods and breeding strategies on their farms.

In some of the work done to date, the researchers appraised and described in detail the current breeding structure and are investigating the impact of either continuing with the current structure or incorporating new technologies and traits to optimize dairy cattle breeding programs. A list of 70 traits in use in Canada was prepared and the costs of collecting records on animals were calculated and estimates made of the genetic parameters of all measured traits. A large dataset of more than four million breeding records was used to investigate the use of reproductive technologies in Canadian herds and describe breeding practices.[iii]

Recommendations on how to best incorporate prospective new technologies and novel traits to optimize Canadian dairy cattle breeding programs will be developed, as well as considerations for adoption to help fully understand the long-term effects of altering the current breeding scheme.

For a summary of the project, click on the following link: Understanding the impact of cutting-edge genomic technologies on breeding strategies for optimum genetic progress in Canadian dairy cattle.

Previous research has demonstrated that the accuracy of genomic evaluations for novel traits can be improved by increasing the size of the reference population in a cost-effective manner by genotyping cows that already have phenotypes for novel traits. In this new project, researcher Flavio S. Schenkel of the University of Guelph and his team are investigating ways to establish a much larger reference population of genotyped females to maximize the genetic progress for novel traits such as mastitis, metabolic diseases, fertility disorders, hoof health, feed efficiency and methane emissions.

The researchers are aiming to genotype some 25,000 cows from commercial herds that are collecting relevant phenotypes to increase the size and diversity of the current reference population used in genomic selection. The enlarged reference population will be used to determine genetic parameters, develop or improve genomic evaluations, and deliver more accurate genomic predictions for a series of novel traits.

A larger female reference population of genotyped cows from herds recording novel traits of interest will support and increase the accuracy of routine genomic evaluations for a portfolio of traits and accelerate genomic gains, leading to the ability to breed more disease resistant and efficient animals.

For a summary of the project, click on the following link: Accelerating genetic gain for novel traits in Canadian Holstein cows. 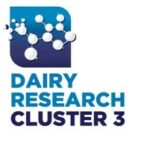 By Dairy Research Cluster 3, 2018-2023
The Dairy Research Cluster is a research initiative led by Dairy Farmers of Canada in collaboration with Lactanet, Novalait and other industry partners, to support national multidisciplinary research and knowledge translation and transfer activities in dairy production and human nutrition and health through Agriculture and Agri-Food Canada’s AgriScience Clusters program. 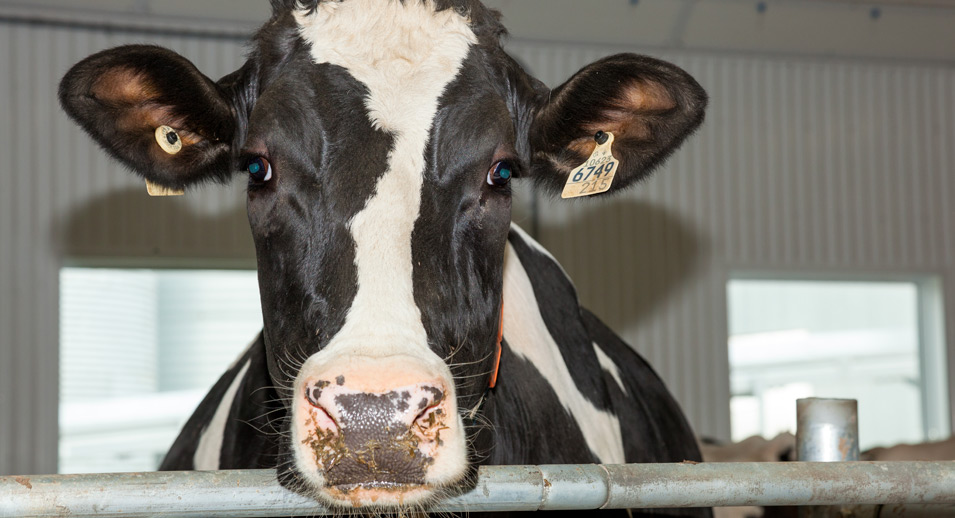 Are some cows genetically susceptible to Johne’s Disease?