Effective December 2022, Lactanet will be advancing Feed Efficiency evaluations by including both first and second lactation data and incorporating it into the national selection indexes – LPI and Pro$. Originally introduced in April 2021, these changes related to selection for improving Feed Efficiency may raise questions regarding their overall impact on evaluations. Let’s take a closer look at the expected outcome for proven and genomic bulls.

With rising feed costs, identifying which animals convert feed to milk more efficiently is of greater importance. Lactanet first introduced Feed Efficiency evaluations in April 2021 and since then more research has been done to improve these evaluations. This includes the addition of second lactation data rather than only first lactation daily feed intake, body weight and production data. Also, given the growing importance of Feed Efficiency for genetic selection and mating decisions, it is being included in the calculation of LPI and Pro$ values for Holsteins starting with the December 2022 release.

Adding second lactation data will result in a 30% increase in cows with feed intake data and genotypes, effectively changing the published Relative Breeding Values (RBV) and providing a better prediction of an animal’s lifetime feed efficiency.

Figure 2 shows the impact of implementing the new model using first and second lactation feed intake data on the official Feed Efficiency evaluations for official LPI sires in August 2022. While there are individual sires that decrease 14 or increase 10 RBV points, almost 80% of these sires are expected to change by 3 points or less and more official LPI sires are expected to increase rather than decrease.  For genomic young bulls in A.I., nearly 85% are expected to change by 3 RBV points or less with the most extreme changes approaching ±10 points. 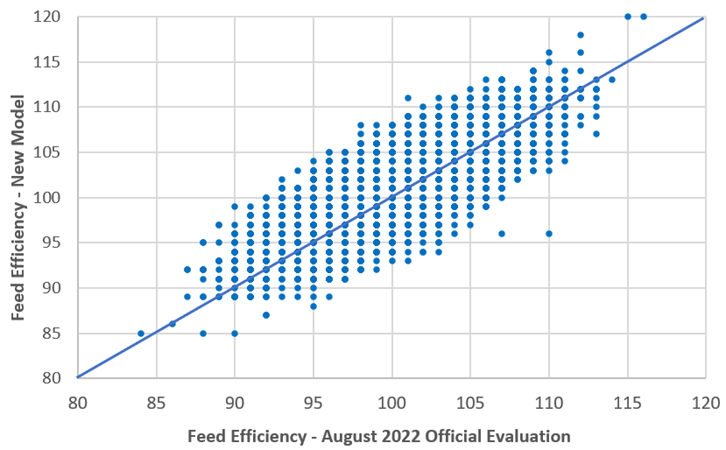 Figure 2. Distribution of the Change in Feed Efficiency RBV for Proven Sires 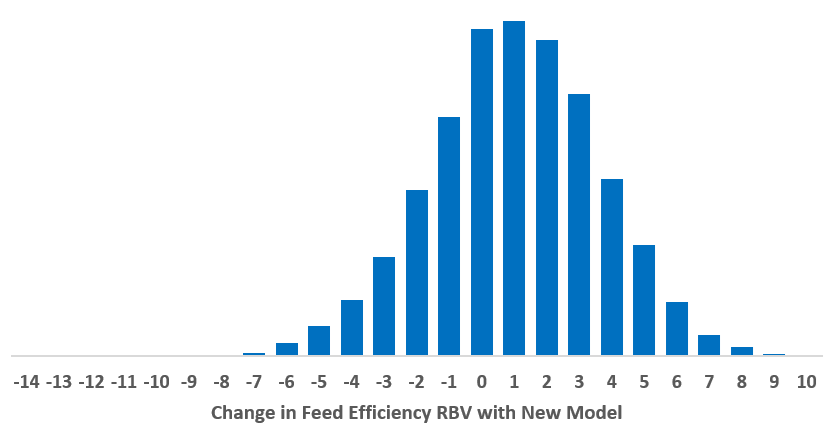 Animals with a published Feed Efficiency evaluation will also have their LPI and Pro$ values adjusted to include this trait as an add-on value. Economic value estimates associated with the reduction in dry matter intake for the most efficient animals revealed that every 1-point increase in a sire’s RBV for Feed Efficiency is expected to increase its Pro$ by $25, which can be equated to a 10-point increase in LPI. Therefore, to include Feed Efficiency in an animal’s LPI, 10 points will be added (or subtracted) for every RBV point for Feed efficiency that is above (or below) the average of 100. For Pro$ values, each point difference from 100 for Feed Efficiency will contribute $25, up or down, to the published Pro$ value. The impact of adding Feed Efficiency to LPI for proven sires is presented in Figure 3. A handful of sires are affected by 150 LPI points or more and roughly 80% change by 50 points or less. On the Pro$ scale, this equates to 80% changing by $250 or less. For A.I. genomic young bulls, the impact is slightly less with 85% changing by 50 LPI points ($250 Pro$) or less.

By including second lactation feed intake, body weight and production data in Feed Efficiency evaluations, Lactanet has enhanced the calculation methodology and provided a better prediction of an animal’s lifetime feed efficiency. Adding Feed Efficiency to LPI and Pro$ values helps selection decisions to gradually improve this important trait over time by allowing the most feed efficient animals to create the next generation or replacement heifers and maximize your herd profitability. 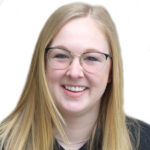 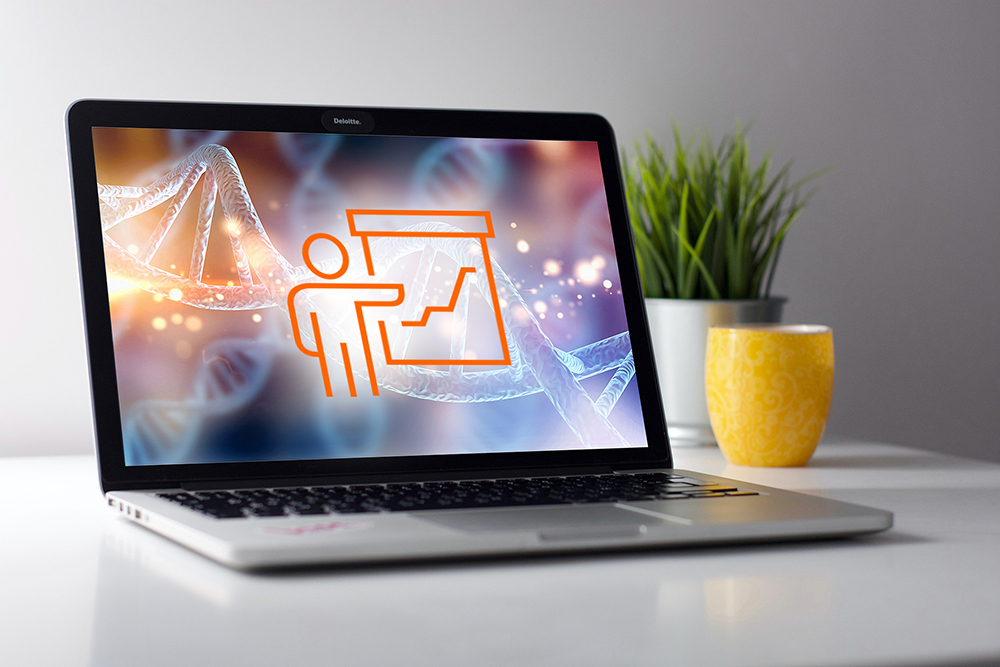