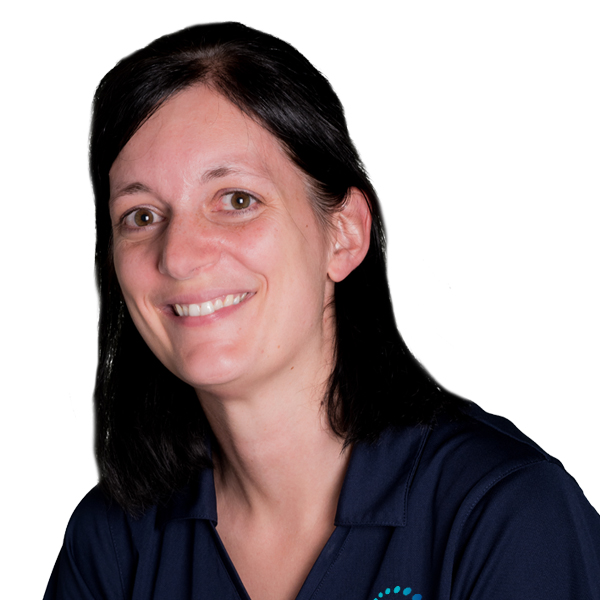 Director of innovation and development

Originally from Switzerland and having grown up on her family’s dairy farm in the Eastern Townships, Débora has always shown a keen interest in everything that does not produce milk in the barn, such as calves, heifers and dry cows.  With a Bachelor’s Degree in Animal Science, a Master’s Degree in Dairy Cattle Nutrition from McGill University and a PhD in Animal Science from Laval University, Débora joined Valacta’s R&D (now Lactanet) team in 2010 as a nutrition and management expert and became Director of the R&D Team in 2019.

With her communication skills and her passion for dairy production, Débora is a highly coveted speaker, both in Quebec and internationally. In addition to her role at Valacta, she is also an Adjunct professor in the departments of Animal Science of McGill, Laval, Manitoba and the Faculty of Veterinary Medicine (University of Montreal). As on the CRAAQ Dairy Cattle Committee since 2009, she has been involved in the organization of the Dairy Cattle Symposium for several years. 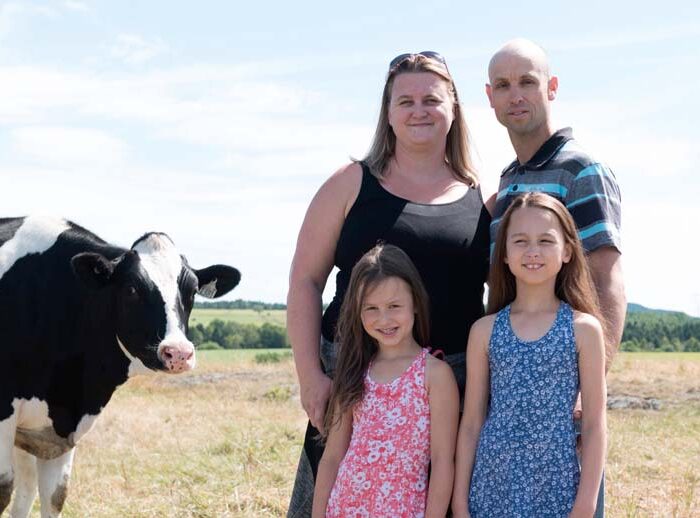 PROFILab on Barjo Farm: 45 kg/day of milk and higher than average… 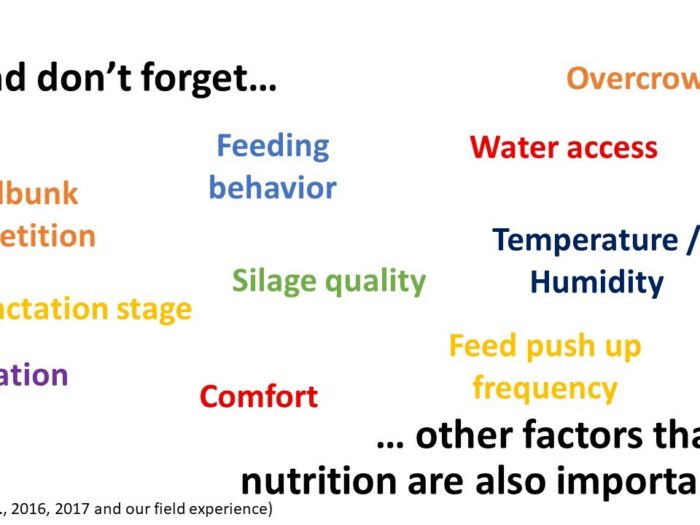 PROFILab: More than just a question of nutrition 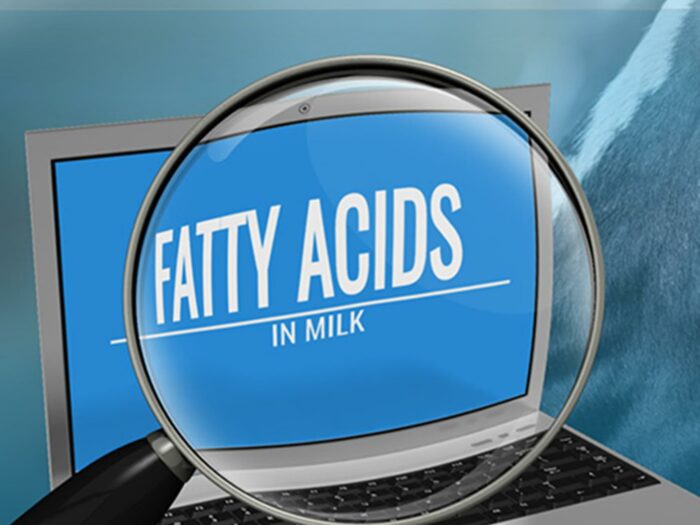 The milk fatty acid profile: What else can we learn? 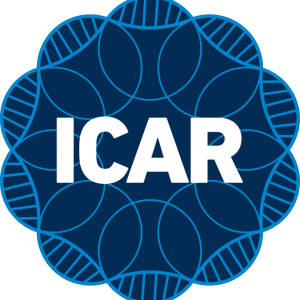