In the fall of 2019, Persil farm began seeing a drop in milk production. Looking for an explanation, they tried out possible solutions, but none turned out to be conclusive. Several months later, the new PROFILab analysis came into play and finally helped them to solve the puzzle. Here is the story of their happy ending. 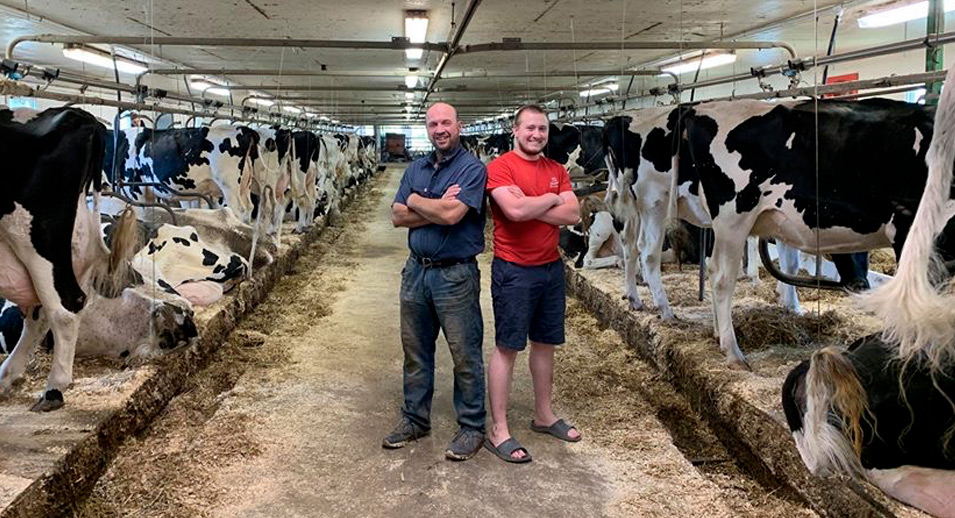 At the beginning of 2019, the Carons, like many other producers in their area, chose to cultivate more corn silage acreage.  Their goal? To make up for the shortfall from previous years where drought had significantly affected grass silage yields. Unfortunately, due to a late spring, the corn did not reach the maturity necessary to have a sufficient concentration of starch.

Their game plan was to gradually incorporate a higher proportion of corn silage (70%) into the ration until December and then maintain that level over the winter. In the fall, the average milk per cow in the tank dropped by 5-6 litres. The fat levels (around 4.35 %) and protein levels (around 3.50%) remained satisfactory, but the bulk tank urea was high (between 12 and 14).

What is going on?

Given the relatively significant quantity of grain in the ration and according to Mr. Caron’s cow observations, they suspect an acidosis problem. The Penn State test, however reveals that the fibre looks good and the fat test is normal… they will have to keep searching for a solution.

They collaborate with Samuel Pelletier, their nutrition advisor, to explore and validate various points. After the holidays, they begin to suspect that there might be a lack of energy in the ration. They also observe that the cows in group 1 have lost some weight and there are some reproduction problems. Fortunately, the PROFILab tool came at the right time to help understand the problem that this herd was having.

A decision was made to add a new energy source that would be rapidly available to the rumen (other than dry corn). They added fat to the ration using calcium salts as well as 300g of sugar to the supplement recipe. PROFILab demonstrated the positive results of the changes that were made to the ration.

In fact, the graph from the herd’s PROFIlab report showed an increase in preformed fatty acids, a slight drop in de novo fatty acids as well as a slight increase in polyunsaturated at the end of February. The data since November (when they started to increase the proportion of corn silage), showed the opposite trend. So, had the PROFIlab results been available from the beginning, we could have found the problem earlier and acted quickly to avoid the prolonged drop in production.

All is Well that Ends Well

Today, the cows have rebounded, and even surpassed where they were before. The fat remains between 4.30 % and 4.35 % and the protein has dropped to 3.25%. The positive ending to this story is largely due to teamwork that is solidly based on tangible data.

Mr. Caron is particularly satisfied with PROFILab and now likes to consult his chart regularly. In fact, he compares it to a metabolic profile, and finds this tool especially useful when you suspect that something might be wrong.

« It is more than a profile from a given day, it is several photos over time that gives us an idea of what is going on inside the cows. With this information and the synergy between my nutritionist and my advisor, I feel I have the support I need to make enlightened decisions. »

PROFILab allowed our team to find a solution before the situation deteriorated too far for this herd. As an advisor, I consider this an indispensable tool to correct a situation quickly, avoid significant monetary losses, and help find the solutions that are so beneficial to my clients. 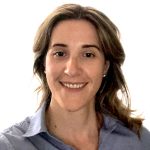 By Lorianne Pettigrew
Dairy Production Advisor since 2009 in the Lower St. Lawrence region, Lorianne always puts people at the heart of her business relationships. As passionate about agricultural as she is about transmitting her knowledge to her customers in the field, challenges don't scare her as they constitue for her an excellent source of fuel.

< Previous postAre your dry cows too hot?
Next post >A Roadmap for Delivering Genetic Evaluations 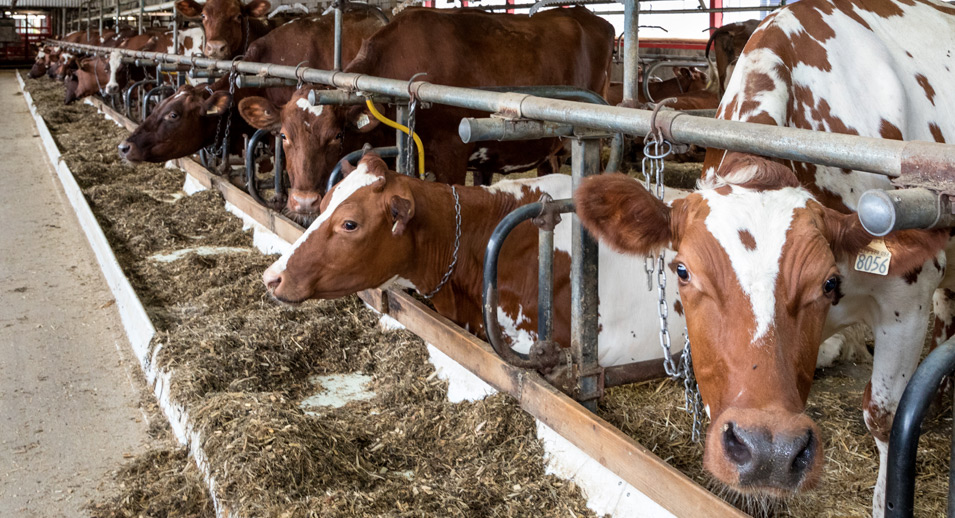 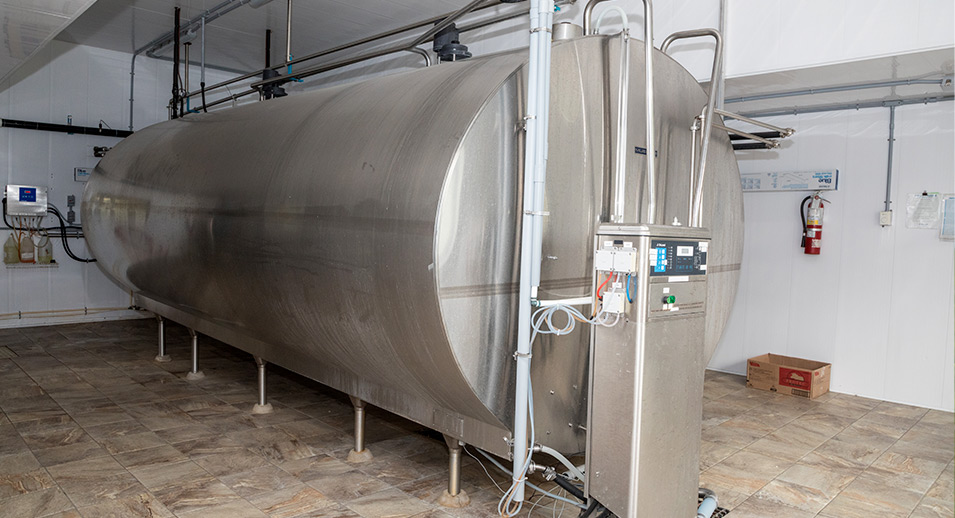 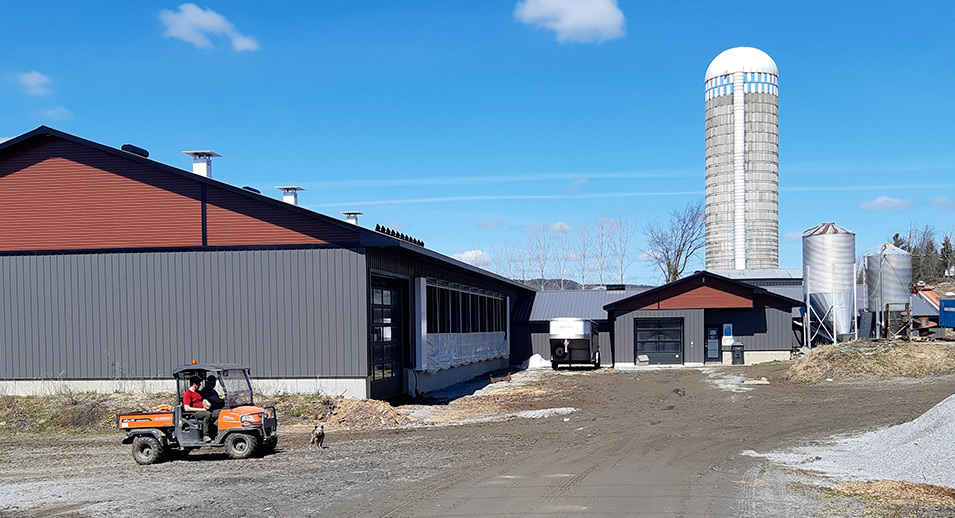